Get fresh music recommendations delivered to your inbox every Friday.
We've updated our Terms of Use. You can review the changes here.

Sound to Sleep to 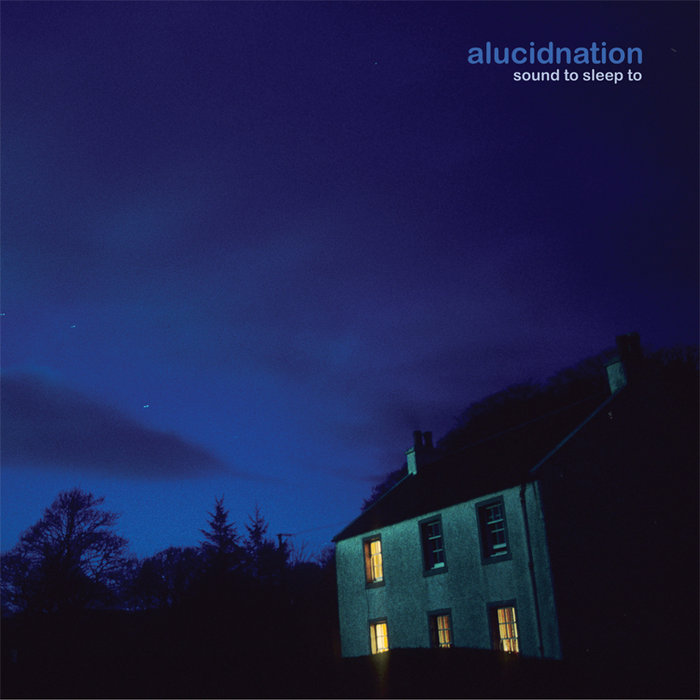 A purely ambient selection from my canon of work containing little or no percussion, featuring tracks dating from 1992 through to 2002 or thereabouts.

These pieces can be used to calm frayed nerves or just relax with.

A lot of folk have written to me letting me know that they use this album as an accompaniment to Yoga and Pilates.

Alternatively they can be used as background audio just before succumbing to sleep...

From my own point of view, I find this album a great antidote for dealing with traffic congestion in central London whilst behind the wheel.

In 2006, Classic FM broadcast an alucidnation special and the majority of these tracks formed the backbone of the programme.

Most of these tracks evolve over long periods.

All noises by Bruce Bickerton

Bruce Bickerton studied classical piano during his formative years. In 1992 he invested in his first studio equipment. Now a producer of repute, a remixer and a broadcaster, Bruce has released critically acclaimed albums for The Big Chill Label, Interchill Records and is presently signed to Six Degrees, where he licenses his work via his own imprint, Lucid Recordings. ... more

sndtrak stops by with an Album of the Day Feature of his most recent release, FLIPS V1: Triple Lindy