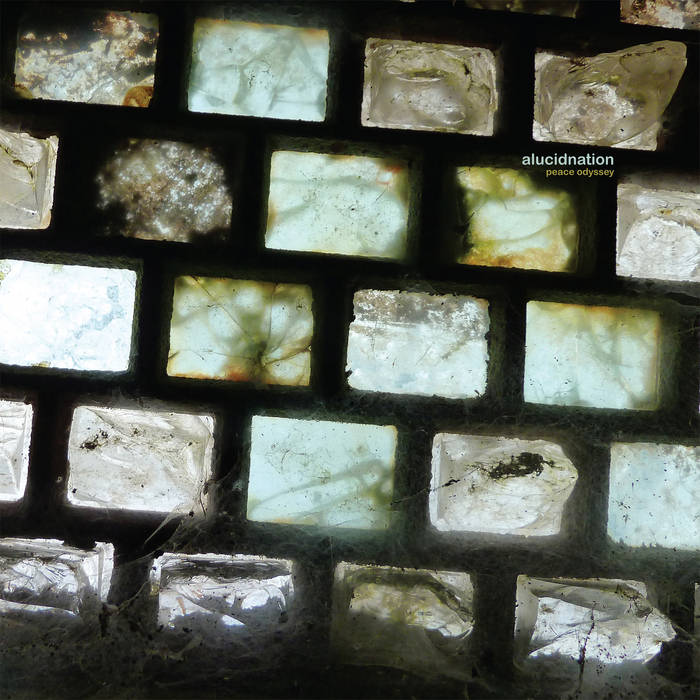 Arne T sublime! drifting away as the sun is rising... Favorite track: Mantis.