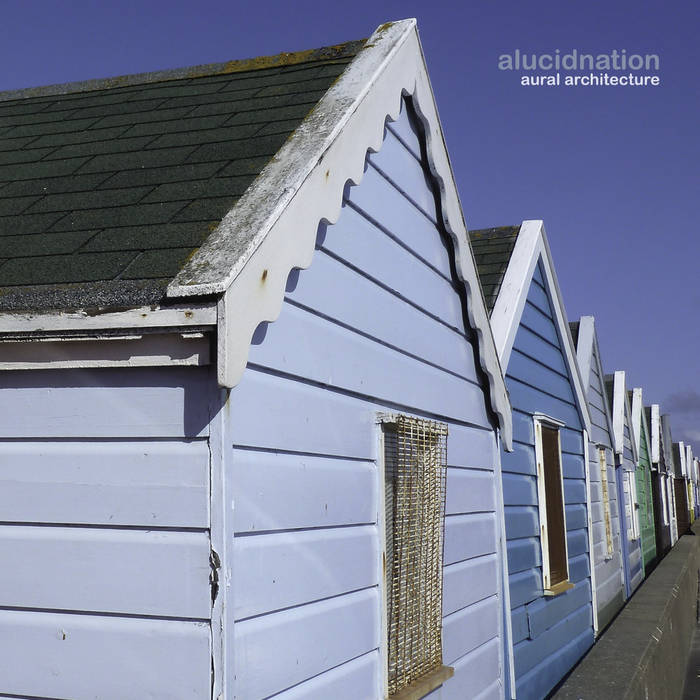 James Shain A very chill, yet very atmospheric album. Even the vocals on this fit perfectly. Havens Above is solidly one of my top 10 tracks ever made. Favorite track: Havens Above.

This release encapsulates what Bruce Bickerton does best - which is to combine a melancholic, yet positive spirit; music in a minor key that is reflective and has the ability to make the listener feel better.

Many of the tracks are piano driven; the tonal clarity and sustain focussing the listener on melody and composition.  As is usual, Bruce included a couple of compositions featuring his own vocals, which personalizes the listening experience. Always warm and lush, there is a consistent and cohesive sound throughout the album.

When we at Interchill first heard the album we just fell in love with it. Aural Architecture's roots are in the heyday of chilled electronica, and this release fast forwards that vibe into the present day and points the way ahead.

What with Bruce being a self confessed control-freak, he also designed the whole package too.

MF DOOM is given his flowers, plus appearances from MC Jada Imani and Stanley Ipkuss